Tichoderma are known for their production of Several lytic enzymes and, among them T. viride and T. harzianum are commercialized. Strains of those species are widely used in biocontrol of soil borne plant-pathogenic fungi occurring in the most extreme to the most mundane of habitats.

Shake well before use
Store at room temperature 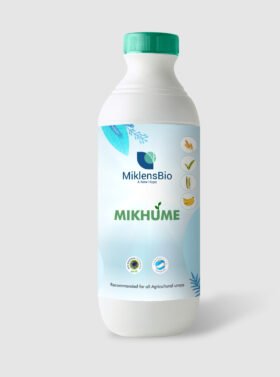 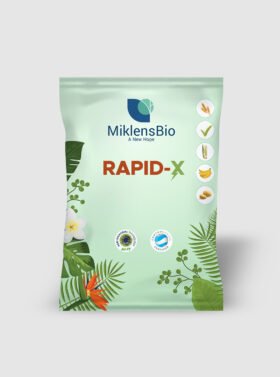 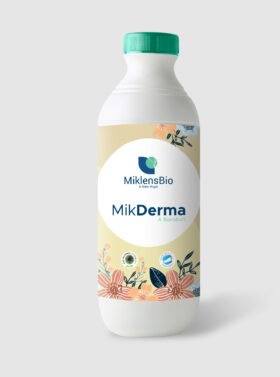 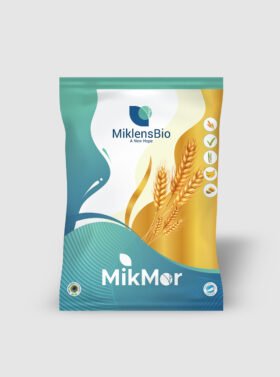